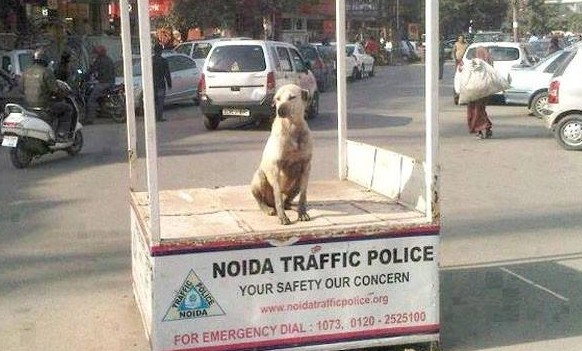 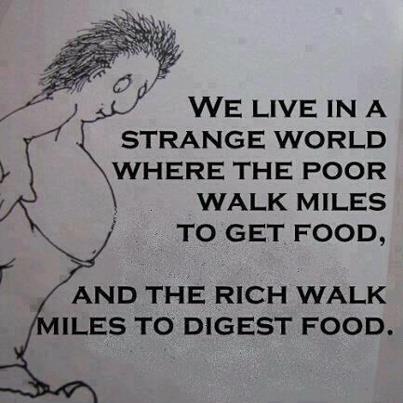 We live in a strange world where the  poor walk miles to get food,

and the  rich walk miles to digest food 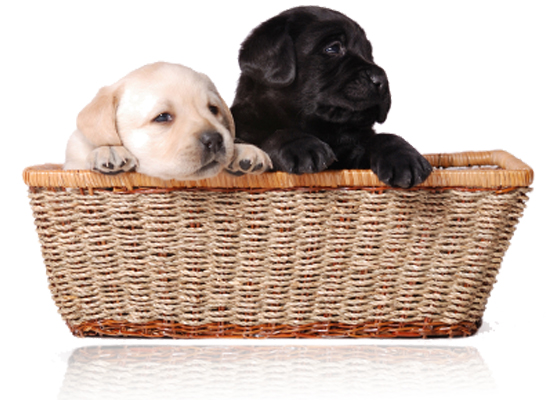 and looked at me eagerly to reply

It is beyond my understanding !!!

I know, to banish anger altogether from one’s breast is a difficult task. It cannot be achieved through pure personal effort. It can be done only by God’s grace.

Victory attained by violence is tantamount to a defeat, for it is momentary.
Gandhi 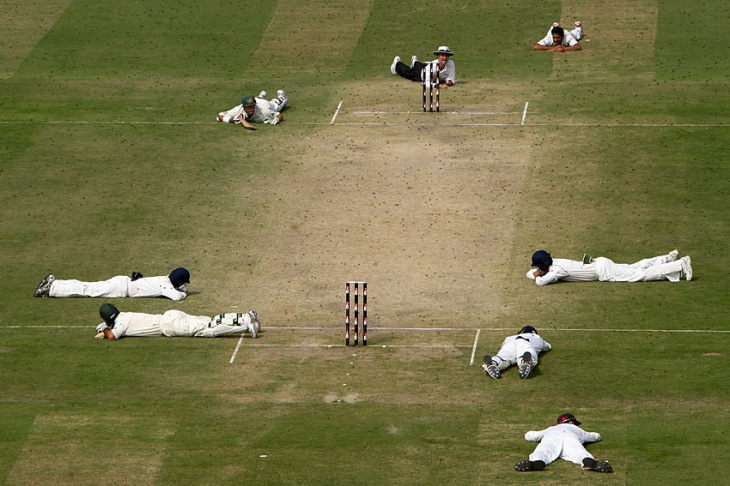 I looked around no one dared to come to my rescue

and again one more

i with my bees got in ..and he drove me to hospital

i am till day thankful to him for his act

at hospital mybp was 90/60 that time…….and i was in bit altered senses i must confees

he counted more than 100 and was amazed

The fear of bees catching me again resurfaces whenever I visit that ground !!!!

It was put up by health department of

South Africa in various hospitals to inform against STD’S

Beautiful photos of hiking and other outdoor adventures.

WordPress.com is the best place for your personal blog or business site.