Yesterday ,research work carried out by our team was quoted by Hindustan times highlighting the substance use pattern among the students in the city

More than 50% of the male college students in Chandigarh are into substance abuse, including alcohol,
smoking and tobacco chewing. The fact has come to the fore in a study conducted by department of internal
medicine of Government Medical College and Hospital, Sector 32 (GMCH-32).
The study titled ‘prevalence, pattern and familial effects of substance use among the male college students -a
north Indian study’ was published in the Journal of Clinical and Diagnostic Research.
For the study, a total of 256 male college going students were interviewed from different colleges. The study
found that 57% students were into substance abuse.
As far as the nature of the substance is concerned, the study found that alcohol tops the chart with 54% use.
It was followed by smoking with 27%, tobacco chewing 8%, cannabis 7%, opiate use 3% and solvent use
1%.
In this study, none of the students reported use of cocaine, amphetamine, sedatives or heroin. No student
reported injections as a source of drug abuse.
Highlighting the frequency of the use, the study found 49% of the users were using the substance on daily
basis, while 23% used it on weekly basis.
While highlighting the reason of use, the study observed that 66% were using for relief from psychological
stress and easy availability was another common reason of substance abuse.
The study also suggested some lifestyle-related interventions in order to reduce the problem of substance
abuse. “There is an utmost need to educate and counsel young students regarding harmful effects of substance
abuse. Health education may be imparted in the school curriculum. Parents should also be educated on what
was the best way to discourage their wards against drugs,” it observed.
Substance Abuse
Alcohol 54%
Smoking 27%
Tobacco chewing 8%
Cannabis 7%
Opiates 3%
Solvent 1%

About 94% substance abusers spend their pocket money on buying substance of their choice. 9% reported
that they had started using substances before attaining the age of 10. 97% were aware about the ill-effects of
substance abuse. 48% said they had tried to stop using substances at some time or the other. 4% said they
had undergone counselling to get rid of substance.
Substance abuse by streams
Medical 25%
Humanities 9%
Commerce 2%
Engineering 36%
Science 15%
Law 8%
Others 4.3%
What’s substance abuse
Substance abuse can simply be defined as a pattern of harmful use of any substance for mood-altering
purposes. Medline’s medical encyclopedia defines drug abuse as “the use of illicit drugs or the abuse of
prescription or over-the-counter drugs for purposes other than those for which they are indicated or in a
manner or in quantities other than directed.”

The complete article is available from

The Oxford dictionary definition of Anaesthesia is “insensitivity to pain, especially as artificially induced by the administration of gases or the injection of drugs before surgical operations”. The Merriam-Webster dictionary defines Anesthesia as “loss of sensation and usually of consciousness without loss of vital functions artificially produced by the administration of one or more agents that block the passage of pain impulses along nerve pathways to the brain” Synonymous: yes?

In the end, it is not Anesthesia versus Anaesthesia, and it really does not matter! 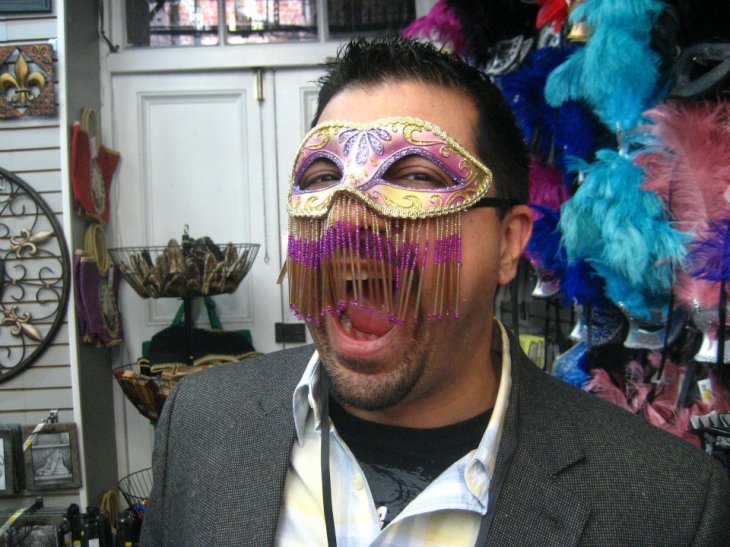 Connections:September 2012 (Eds: Divyanshoo’s essay was originally published in the 2012 issue of the GMCH magazine Glimpse)

It was a real fun to be part of this campaign ,and there was so much to learn from this endeavor.

A lot of school children participated in this drive and as a part of campaign a poster competition,essay writing competition,Rally and tree plantation drive was carried out in the sector 56 Chandigarh.

I got to have an interactive session with school kids and it was real fun interacting with them and hearing them talk.And lot of practical ideas for saving paper were generated by them during talk which included subscribing for E bill for phones,and avoiding printing ATM statements and so on.. 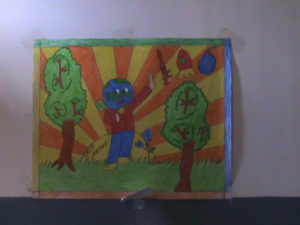 it is a period of fun ,learning,practical experience basically it welcomes u out from the medical school to the outer world

well hereby i recall an incident of my surgery posting

IGNORANCE IS A BLISS!!!!

Wise men say you should hear everyone but follow your mind

but we supposedly ignore that

he called hm in ,he could barely walk so we got him a stretcher and i was to examine him

i gathered strength but it was my “lucky” day the masks supply of hospital just finished !!!!!!

i started opening it and smell grew worse

i just confirmed it again and response was affirmative

i asked why he didn’t visit a doc

well reply was as expected they charge a lot of money , i didn’t have time

he was at loss of words i must say

god save these ignorant people who trust others than doctors

but he was lucky to be saved

as they say BETTER LATE THAN NEVER

Beautiful photos of hiking and other outdoor adventures.

WordPress.com is the best place for your personal blog or business site.